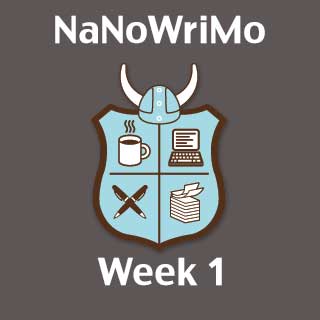 The closer Nov 1 approached, the more anxious and excited I became. Below you’ll see and read about some of my final preparations  as well as how my first two days went. (I’m scheduling these posts the night before so they go out at the same time every Thursday). 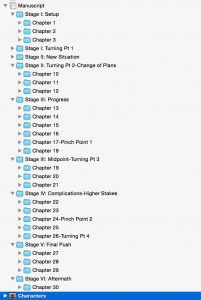 As November 1 loomed, I took the following steps:

If you do the math, writers should average 1,667 words per day. I assumed I would write more some days and less or none other days due to other commitments and the holiday. Also, I won’t do a day by day with every post because that may get long, but will give word counts and overall impressions.

Tuesday, November 1, Day 1. I was invited at the last minute to participate in a Writing group whose focus this month is, of course, NaNoWriMo. Thank you, Rondi! (Check out her blog post at In the Writer’s Web). They had three 45-minute timed writing “sprints.” Because it was timed and everyone was writing, I was spurred to write–amazing what having working writers around can do for motivation. Every so often I’d catch myself saying, “Well, that’s a crap sentence.” or “Why did I write that?” but I didn’t do anything about it; I just kept writing. Word count: 4,562.

Wednesday, November 2, Day 2. I knew going in this might be trickier because I had my Boulder picture book critique group meeting as well as saying good-bye to a friend who was in from out of town and I wanted to attend a contemplative service. But I looked at the clock and knew I had time to get some words in, based on my experience the day before. Observation: Wonderful things come when you just write. I wrote what I thought was a throwaway line that turned into a scene about the MC’s relationship with her uncle’s butler. It was fun and fascinating and it came about because my timer hadn’t gone off so I just kept writing. Word count: 2.072