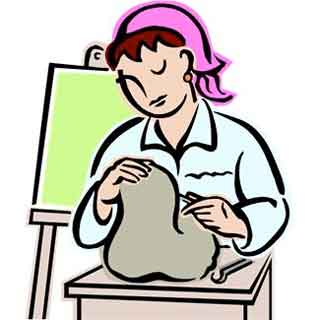 I’m big on re-visioning and always make the point in the classes I teach that revision isn’t just changing a word here or there or moving a paragraph. It’s re-visioning your story, seeing it from a different angle, reshaping it into something new.

I’d written a picture book years ago called Superhombre. It won the Lee & Low Honor Award in 2001 which came with a nice check but no promise of publication. I worked with a wonderful editor there over the next two years to see if we could get it to a place where she could offer a contract. Finally, after many revisions and rewrites, we agreed to disagree. We just had different visions for the story.

Over the years I’ve pulled it out, gotten feedback, rewritten it, then put it away. At one of our RMC-SCBWI summer retreats I had an author read it and provide feedback. She really liked it but felt there was much more story to tell. “It should be a novel,” she said. I had no interest in expanding it into a novel–I had lots of novel ideas I wanted to write–so it sat a little longer.

Fast forward to 2012 (11 years later!). Editors are saying shorter is better, humor is good so I tackled Superhombre again–now with a girl main character and a different title. I tightened it, added more humor, and tried to decide what to do with it. I included it with four other picture book manuscripts that I sent to my new agent.

She really loved it and felt it worked as a picture book, but had I ever considered expanding it to a chapter book? She could see it as a series with this fun main character.

I’d actually considered a series–but as picture books. I’d even written a book that came before the current book. But now…a chapter book. What did I think? A chapter book was a lot different than novel–easier in some ways (shorter and more straightforward in plot), but harder in others (I needed to watch vocabulary and sentence structure a bit). But I was open to this idea, then excited by it as I started to imagine how it might work. I pulled out the other picture book manuscript, remembering how hard I’d struggled to get everything in that I wanted to in 800 words or less. Now I had several thousand words I could use!

After working on my novel yesterday, I began outlining the first book. I think I actually may have something.

I’m so grateful to my agent for suggesting it and grateful to myself for being a manuscript pack rat–I have every version of every story on my computer and can pull from different ones to develop a whole new book!

Do you have a story that might work better in another form? Even if it’s a form you’ve never considered, consider it. You just never know. I’ll keep you posted on what happens with this.