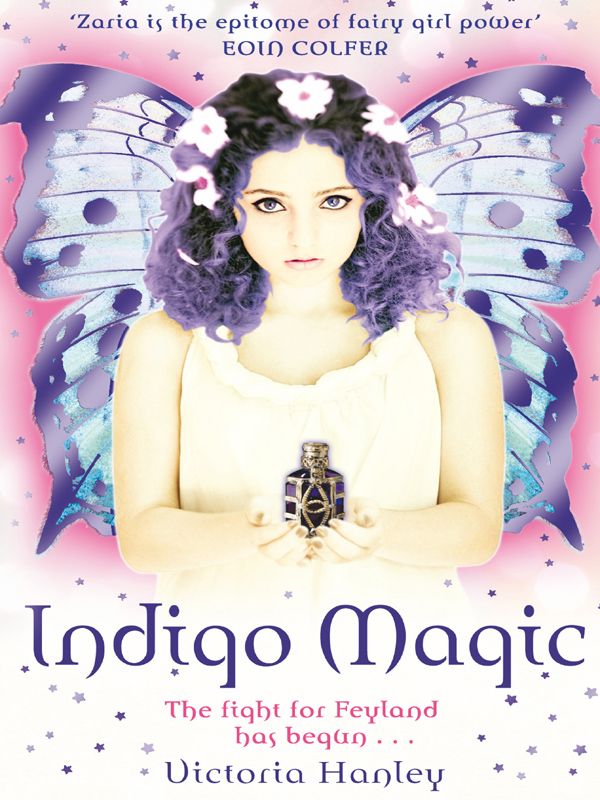 Let’s look at what Victoria does to hook us in the first few paragraphs.

The glacier spell is one of the most feared in Feyland, for glacier cloth freezes whomever it touches – not as water is frozen into solid form: the victim of the spell is frozen with time itself.

The princess who became known as “Sleeping Beauty” was wrapped in glacier cloth. She did not find the experience unpleasant, but she as a human, after all.  She did not have magic of her own, but only the many gifts heaped upon her by competing godmothers.  To her, the years spent frozen would have seemed much like a dream.

Glacier cloth is not as kind to the fey folk. A fairy or genie does not sleep but is preserved, awake but unable to move.  Most try to fight the spell, but this of no use.

Few can perform the glacier spell, and it is Unique among enchantments, for it cannot be reversed by anyone except the spellcaster who first sets it into place.

I have to admit I’m a sucker for excerpts from books inside books, especially when they have to do with spells and magic. So this opening sucked me right in. First, the name of the spell – Glacier spell. Wow. I started shivering even before I read on. It immediately gave me a feeling of foreboding, which was confirmed as I kept reading.

I love how Sleeping Beauty is brought into this – we are entering unknown territory if we haven’t read Violet Wings and using a universally familiar story is a great way to ease us into the story.

And then we have that clincher last line:

…it cannot be reversed by anyone except the spellcaster who first sets it into place.

Yikes. We’re pretty sure a fairy, possibly our main character, Zaria, is going to be hit by this Glacier spell and it’s scary and intriguing and exciting all at once. Boy do I want to read on!