Friday Focus: Trusting Myself as a Writer 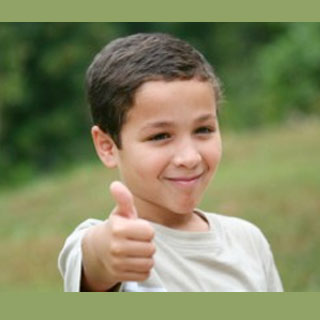 So previously the Friday Focus was “Trust Your Writer’s Instinct” and I talked about how I had gotten to a point writing my novel where I needed to print out the pages I had and get a sense of the bigger picture.

It was a 300+-pages mess, but a beautiful mess because so much of it is really working.

I’m only halfway through it, but I’ve had several “ah ha” moments and a few story-defining moments, such as:

How Did I Get There?

Some of my “ah ha” and story-defining moments came about by trusting my subconscious while it makes connections I hadn’t thought of and drops them on me at the perfect time. But some of it is reading something, posing a question, and then working consciously through a few scenarios until the one that resonates shines through.

So far this has been totally worthwhile. It’s gotten me jazzed about the story all over again because new scenes and developments showed up. I love it!

One I’m all the way through I may report again if I think it’s significant and might be of help to others.